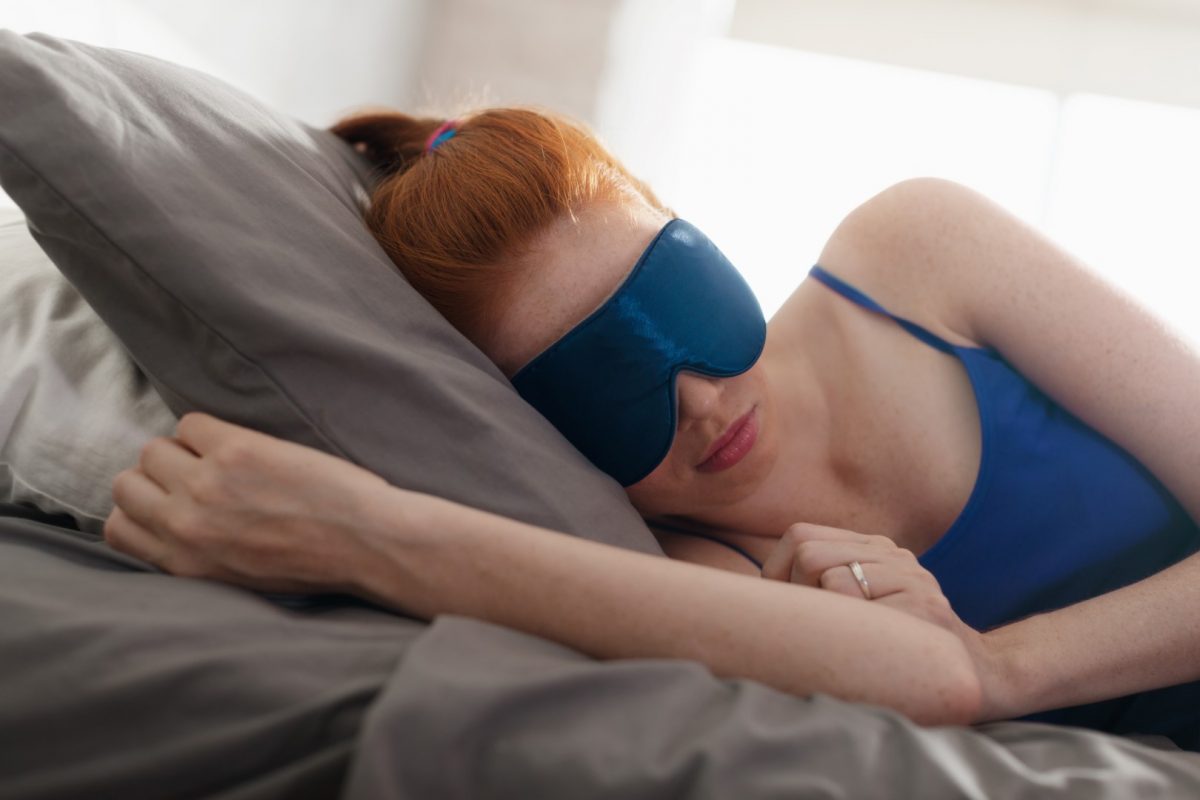 Things That Go Bump In The Night

When Mike first came to me he told me that he was using an extra bed sheet to tie himself into bed each night. He expressed that he was terrified to go to sleep each night and reasonably so on two occasions he awoke from sleep just as he was trying to jump from his second story bedroom window. He could vividly recall dreaming of his days in World War II. He was dreaming that he was in an airplane in combat that was crashing and he had to jump out. In addition to trying to tie himself into bed, he had moved much of his furniture in front of the window.

Robert’s dreams were a little different. He would often dream of playing sports. Unfortunately, as he dreamed of playing tennis he would swing his racket, repeatedly hitting his wife lying in bed next to him.

On one occasion, Robert was dreaming of playing football. Suddenly, he leapt up and ran full speed, head down, into his dresser. This resulted in a minor fracture of one of his cervical vertebrae.

Joan’s dreams were always the same. Bats would attack her. As the bats attacked, she would cream and try to hide. On many occasions her husband would find her screaming in a corner of her bathroom.

These patients suffer from a sleep disorder known as REM Behavior Disorder. REM behavior disorder is one of the group of sleep disorders known as parasomnias. Parasomnias are usual behaviors that occur during sleep such as nightmares, sleepwalking, and sleeptalking. While REM behavior disorder is not very common, it is one of the more colorful disorders of sleep.

REM stands for rapid eye movement. The REM stage of sleep is the stage of sleep in which we dream. In order for us not to act out our dreams, our muscles are biologically completely relaxed during the stage of REM sleep. Oddly, patients who suffer from REM Behavior Disorder fail to completely relax their muscles when they are in REM sleep. As a result, they act out their dreams.

Interestingly, this disorder was first discovered in the laboratory prior to being recognized as a clinical sleep disorder. It was discovered that animals with injuries to the areas of the brain known as the brain stem would experience REM sleep without the muscular paralysis associated with REM sleep. Not long after this discovery, the condition was described in humans. Humans that have REM Behavior Disorder, for the most part, do not have any history of brain stem injury however, it is thought though, that some physiologic dysfunction of the brain stem is involved.

In contrast to other parasomnias such as sleepwalking and night terrors, REM Behavior Disorder is associated with a vivid recollection of dream content usually in the form of some type of persecution or brisk physical activity. People who suffer from night terrors will experience markedly physical arousals from sleep associated with inconsolable fear. Night terrors, however, are not associated with the same vivid dream content as REM Behavior Disorder. Sleepwalking and night terrors are much more common in children, occurring at occasionally in as many as 20 to 30 percent of children. Less than one percent of adults suffer from sleep terrors.

This diagnosis of REM Behavior Disorder lives primarily in the clinical presentation. The diagnosis is supported by the finding of muscle activity during REM sleep on a polysomnogram or sleep study performed in a sleep lab. Fortunately, this condition is easily treated with medication. Upon diagnosis and treatment, Mike’s, Robert’s and Joan’s nocturnal activities completely ceased.

If you feel you suffer from REM Behavior Disorder, see your doctor or contact your local sleep disorders center. For more information on sleep disorders contact the National Sleep Foundation at http://www.sleepfoundation.org.